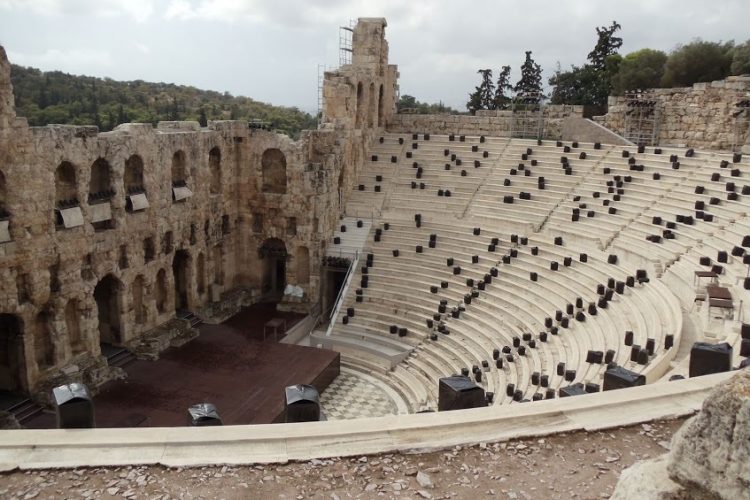 No one can possibly visit Greece and not spend time in the phenomenal city of Athens. After all, it is the capital, and it is full of history from centuries ago. Plenty of people live within Athens, more than 665,000 in the city proper and 3.75 million within the metropolitan area itself. And they all appreciate living in the history of the greatest civilization in the world.

Athens is one of the oldest cities in the world, and it has been continuously inhabited for more than five hundred years. During the 1st century B.C., this was the leading city in the country. Athens faltered for some time during the Middle Ages. Though, it became prosperous again under the rule of the Byzantine Empire.

Of course, no city can go without continuous ups and downs, and Athens is no exception. When the Ottoman Empire ruled over the city, Athens experienced a sharp decline until the 19th century when it quietly emerged as an up and coming city again.

While in Athens, visitors will want to take advantage of the fantastic public transportation. Especially the train and buses, they are cheaper and perfect for avoiding the massive city traffic. This city is full of historic ruins. While it does cost money to visit some of them, a person can still find plenty of things to do that are either free or cost very little.

What to do in Athens

One of the most amazing sights that a person can see for free in Athens is the National Garden. This is a must-see destination for everyone and visitors. This public park is located next to the Parliament Building in Syntagma. Inside the National Garden, people can wander along the paths as they venture to the botanical museum, the zoo, the small pond, and even a little café. Everyone is encouraged to spend quite a bit of time there, as it is peaceful and relaxing.

There are a few free walking tours available in the city of Athens, and each one will take a person to different areas of the city. These walking tours are the best way to learn some of the more remarkable facts and secrets of this historical city.

A few of the museums in Athens do not require admission fees to enter. So, they are perfect for those who are exploring the city on a budget. Inside the Municipal Gallery of Athens, visitors will see works of art by Greek artists. The Museum of Popular Instruments features twelve hundred Greek musical instruments with some dating back to the 18th century.

Two of the more eclectic neighborhoods that people need to visit while they are in Athens are Keramikos and Metaxourgio. Both of these neighborhoods had a bad rap for many years. But now that is changing slightly as artists are moving in and opening museums, art galleries, cafes, and more. Walking through these treasure troves is a great way to spend an afternoon without spending a lot of money.

Even those on a budget will not be able to resist doing a little shopping when they are in Athens. The flea market at Monastiraki is the best option. The vendors sell everything from clothing and jewelry to souvenirs and rare books.

While staying on budget is necessary, no one will want to miss stopping at the Acropolis of Athens and the Parthenon. The Acropolis of Athens is an ancient citadel, and it is surrounded by many other old buildings including the Parthenon. The Parthenon was dedicated to the goddess Athena, who has long been considered a patron of the city. These two ancient destinations are still as beautiful as they once were. Even though they are falling into ruin, the history seems to bring the buildings to life for those who visit.

The Acropolis Museum is another must-see destination, even though it does have an admission fee. However, once inside, visitors will be thrilled with the numerous collections that date to the 5th century B.C. The first collection everyone sees is the one that contains items from the slopes of the Acropolis. People can spend an entire day marveling at the wonders inside this beautiful museum of ancient artifacts. 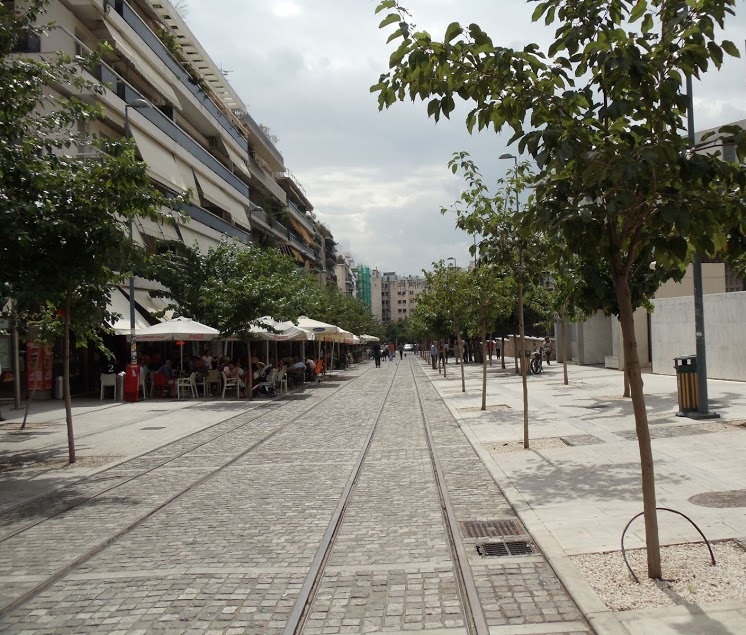 While in Athens, visitors are going to need to find delicious cuisine at low prices if they want to stay on budget. Thankfully, there are plenty of exotic places that people can see if they know where to look. Avli is one of those restaurants that is tucked away behind a blue door. Once inside, diners will be transported to the 1950s as they inhale delicious Greek foods and wine while listening to Greek music.

Dexameni is one of the best places to eat when the weather is beautiful outside as it is an outdoor café. The portions may be small, but the flavors are intense, and the coffee is fantastic too. Visitors can sit amongst the locals as they enjoy their meal, drinks, and lively conversations.

There are plenty of places to stay in Athens for those who are on a budget including boutique hotels, hostels, and Airbnb locations. The Centrotel is one of the cheapest and best hotels in Athens, and it is only twenty minutes from the Acropolis. The Pergamos is near the Plaka District, while the Victory Inn is also near the Acropolis.

When it comes to hostels, the Athens Backpackers top of the list is free buffet breakfasts and WiFi. The Chameleon Youth Hostel and the Bedbox Hostel are also excellent choices with reasonable rates, and they are both nearby many of the famous attractions and neighborhoods.

It is not always easy to stay on budget in Athens, but it is doable with a little planning and creativity. Visitors will want to talk to the locals to learn about the cheapest ways to enjoy this historic and beautiful city, as they will then discover the real beauty it has to offer. While in Athens you will want to visit Santorini and Mykonos to see another side of Greece.

Have you been to Athens? I would love to read your comments and recommendations.

On Piel Island, winters are wet, travel is limited, and the solitary pub crowns the landlord king or queen under a shower of beer. [...]

The T List: Five Things We Recommend This Week

An exhibition of work by Aaron Poritz, Parisian face oils — and more. [...]

When Zara Rutherford landed on Thursday, she became the youngest woman to circumnavigate the globe solo. “I’m just happy to finally also be in the same spot for a few… [...]

How 5G Clashed With an Aviation Device Invented in the 1920s

The potential for interference between 5G signals and the radio altimeters long used by pilots has divided the telecom and aviation industries. [...]

House Hunting in Guatemala: Among Volcanoes in Antigua for $299,000

The historic city, a tourist and retirement destination for locals and foreigners alike, is seeing an influx of buyers who can work remotely. [...] 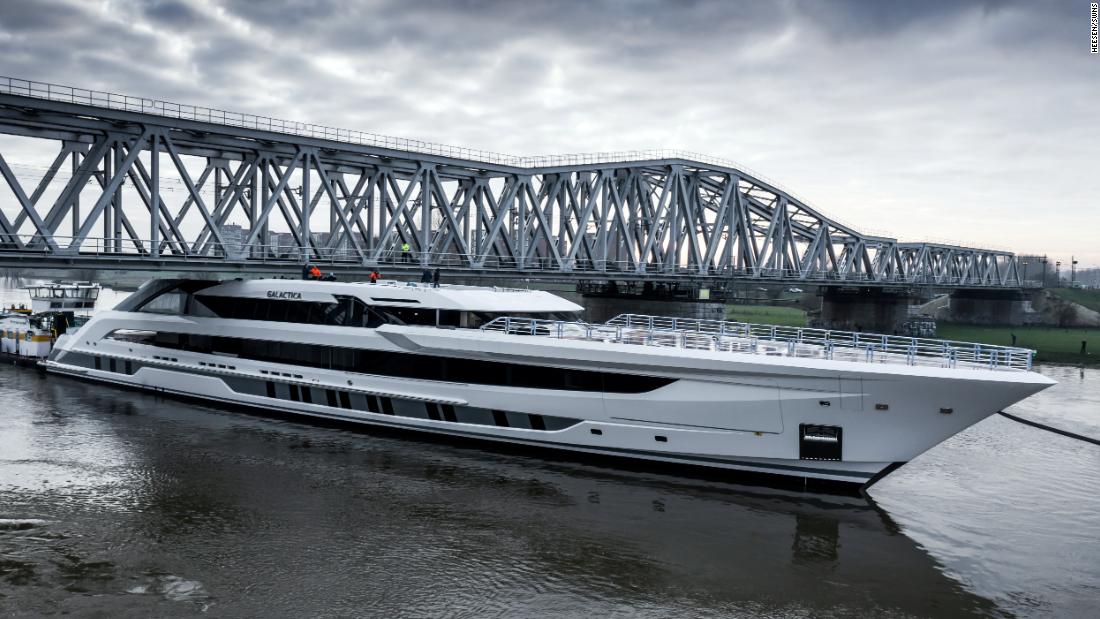 In a series of incredible images, the 80-meter superyacht is seen being carefully transported through narrow locks and under bridges to the northern Netherlands port city of Harlingen, where it… [...]

Negative Covid test, no close contact: How I ended up at a Hong Kong government quarantine camp 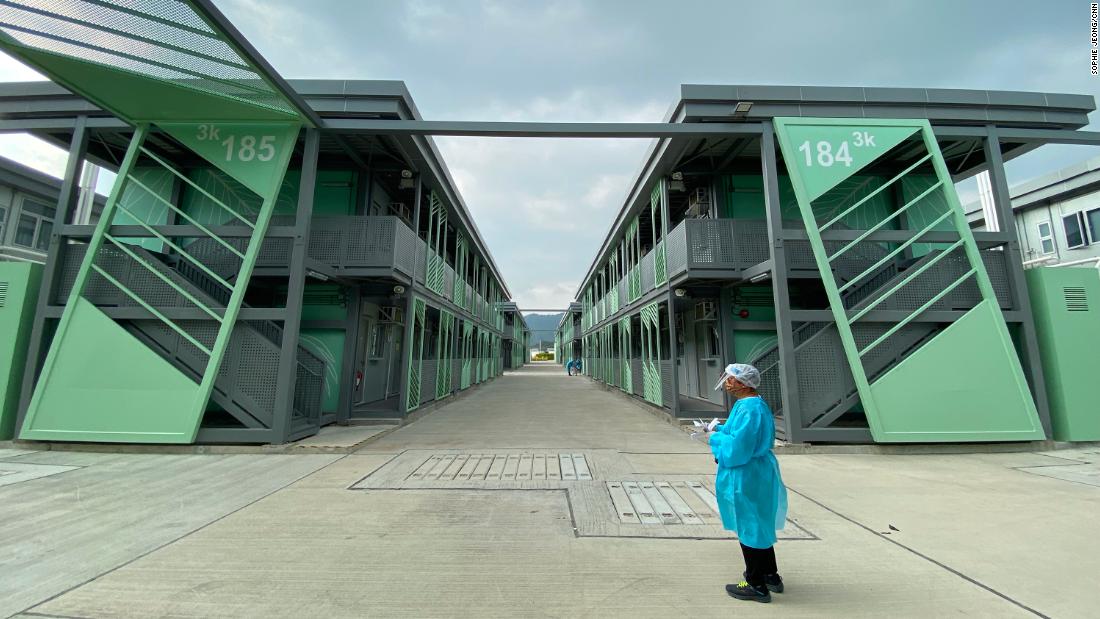 When I first stepped onto a plane departing from Hong Kong to visit my family in the United States for the holidays, I knew my return trip to the city… [...] 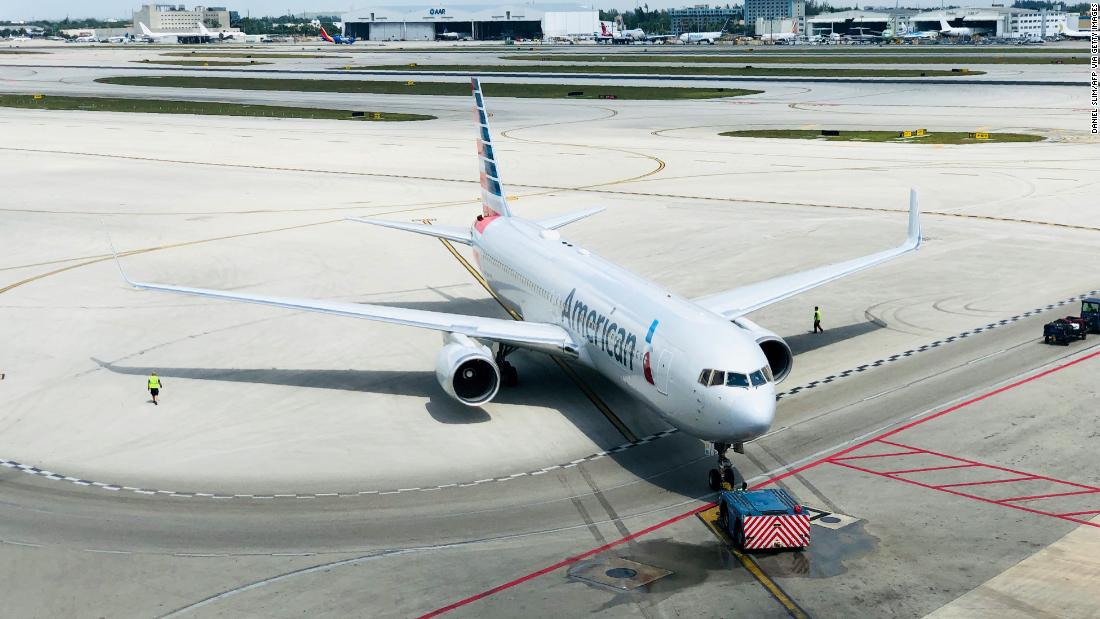 An American Airlines passenger plane bound for London turned around mid-flight due to a mask-related disruption on Wednesday. [...] 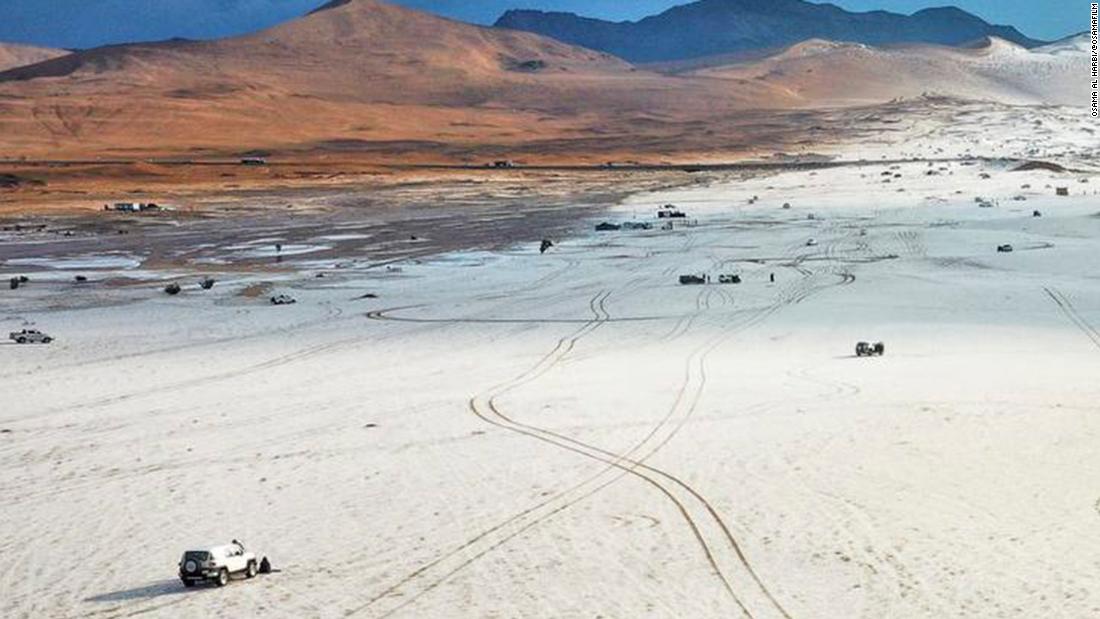 Unusual wintry weather has transformed the deserts of Saudi Arabia into a white landscape, drawing crowds of locals eager to experience the rare sight. [...] 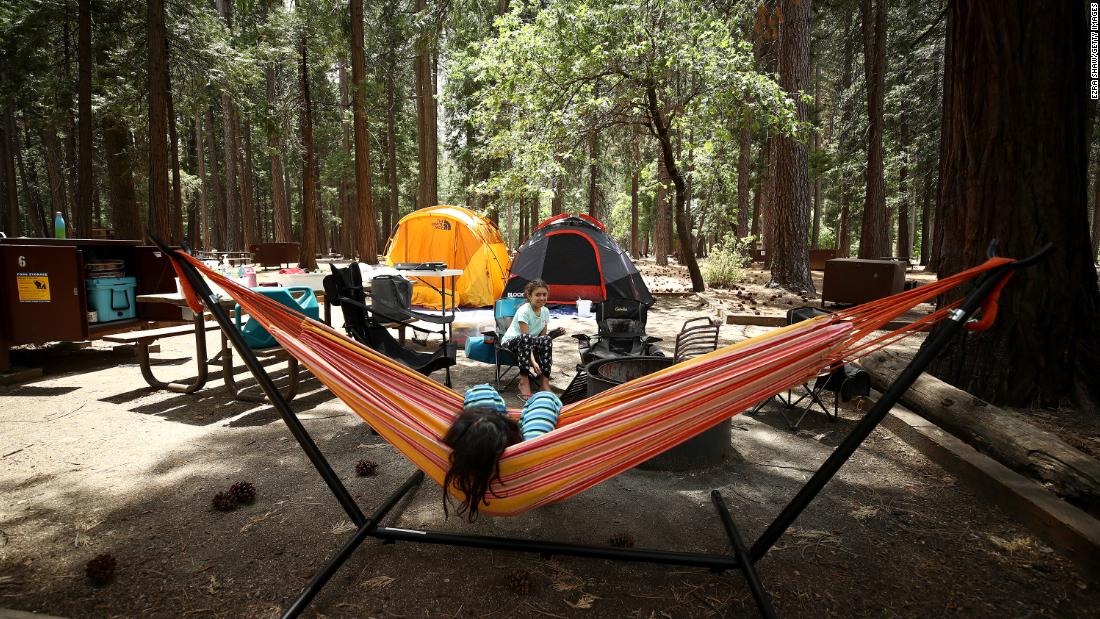 Sometimes, it's tough being popular. Just look at the National Park Service. Record numbers of pandemic-weary visitors have shown up at many national parks during the pandemic. [...]