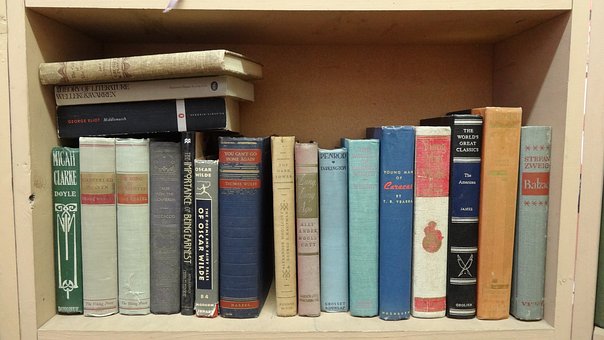 After her father got killed, fifteen-year-old Hattie and her family flee Georgia to Philadelphia for a better life. Thrilled, but naïve, Hattie is full of optimism. However, when her hopes turn into distrust, she could not conceal her hardships from her family.

She holds back on the emotional connections that her children crave. Instead, she prepares them for life’s disappointments and adversity, which she never expected herself.

The Twelve Tribes of Hattie by Ayana Mathis refers to Hattie’s nine living children, her twins who died from pneumonia, and her granddaughter, Sala. The novel shows two different facets of Hattie: a heroine for making the best of the marriage, for raising nine children on the bare minimum, and for fulfilling her responsibilities for a wife. Also, a villain for cheating on her husband and for having a baby with her lover, and for attempting to leave her children to cohabitate with him.

The two different aspects of the main character originate from her first failed marriage, because of the abuse that she endured, and another marriage that merely brings her despair, instead of the hopefulness she yearns.

She struggles to put food on the table and to keep a roof over her children’s heads while her husband spends his money on alcohol and women. Her twins (Philadelphia and Jubilee) died, from pneumonia, an illness that few dollars could have saved them. She had to give up one of her children, her daughter Ella to her sister because she and her husband could not feed another mouth.

Still struggling in her marriage, her lover, Lawrence, becomes her consolation. With the child (Ruthie) that both have, Hattie attempts to abandon the rest of her family to find happiness. But instead, she is deceived with empty promises. Going back to her children and husband was excruciating, facing another life’s setback.

However, when she left, August realizes how much she does around the house because he and the kids are not able to maintain it themselves. No one of them knows how to cook, clean and take care of himself.

Then, Mathis explores Hattie’s children’s plight as an adult, and the effect of her emotional turmoil has on them.

Her daughter, Bell, resents her for abandoning them and only taking Ruthie with her. Feeling neglected, she tries to get back at her mom, by seducing Lawrence.

Her son Six, a preacher, finds the church as his savior and his struggles to accept it, but Hattie feels that he is using the Bible to be a philanderer. Appalled by her son’s actions, when her granddaughter goes to the altar to accept God, Hattie yanks her and walks out of the church. She never goes back.

Molested at a very young age, her son, Billups, tries to move on with his life. But his sister, Alice, blames herself for not telling their parents and a decision that continues to haunt her. Strangely, afraid of losing her brother, she becomes too overprotective.

Unfortunately, trying to please her in-laws, Alice has everything – a husband who is a doctor, wealth and a big house, but she never feels fulfilled. Hattie’s other daughter, Cassie, struggles with mental illness and when she got worse, Hattie had to put her in a mental institute.

Considering that Hattie is a villain, her courage is undeniable and unquestionable. Her husband becomes a reborn Christian, finds his peace in the church. Eventually, Hattie also accepts her fate.

In spite of everything, she wishes better for her children and comes to term that they also have to face their own heartaches.

At the end, Hattie’s heart softens. She gets another chance with raising her granddaughter and shares the wisdom that she never passed on to her children. Perhaps, with their close bonding, Sala gets saved from a generation of life’s distress.