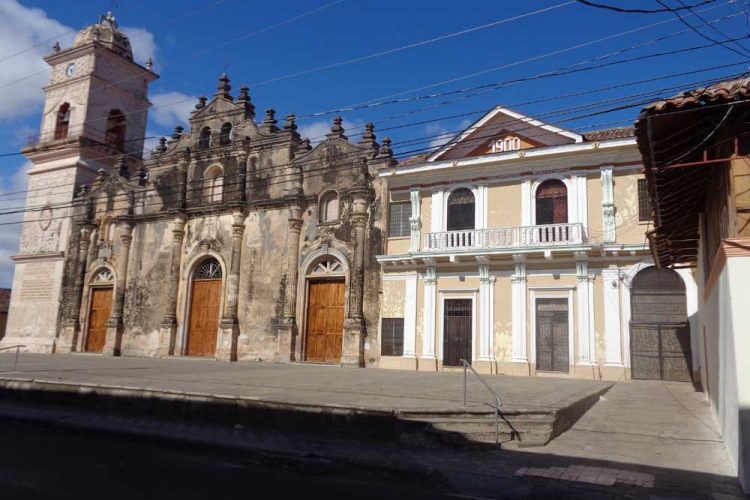 Nicaragua, the largest country in Central America, is where your vacation dollars stretch farther than in any other countries. A striking colonial Spanish presence proved the strong similarities to its bordering countries. Nicaragua offers bucolic surroundings, sandy beaches, and active volcanoes.

While in Nicaragua, to some degree, I felt a bit disconnect with the place and could not understand the reason, until I realize that Nicaragua did not have a strong cultural heritage, compared to Guatemala. For me, a country with a rich culture allows others to better connect and understand its people, heritage, and traditions.

Therefore, I spent most of my time in Granada, which reminded me a lot of Antigua in Guatemala, because of its similar cobblestone streets and colorful houses. I took a boat tour on the majestic Granada Islets that had a vast tropical bird life; The Islets made up of 365 scattered small islands in the Asese peninsula, which were formed by the Mombacho volcanic activities, thousands of years ago. The tour went on one of the islands to see how a family lived and that was a major highlight. Besides sightseeing, going to the affordable spas became my other way of relaxation.

Managua, the capital city, did not have much to see and do not waste your time visiting. Instead, take a local bus directly to Granada, which is a safer area, with plenty of restaurants and activities.

Although I felt detached from Nicaragua, I have a much greater appreciation and respect for its people after my trip. I became more knowledgeable about the country and its struggles. While in college I studied about Iran-Contra affair and conflicts between the Sandinistas and the contras, which both were accused of inconceivable human rights abuses. After such violent political turbulence, the people demonstrated strengths and perseverance.

COVID 19 has wreaked havoc on the travel world. Some countries currently have quite strict…