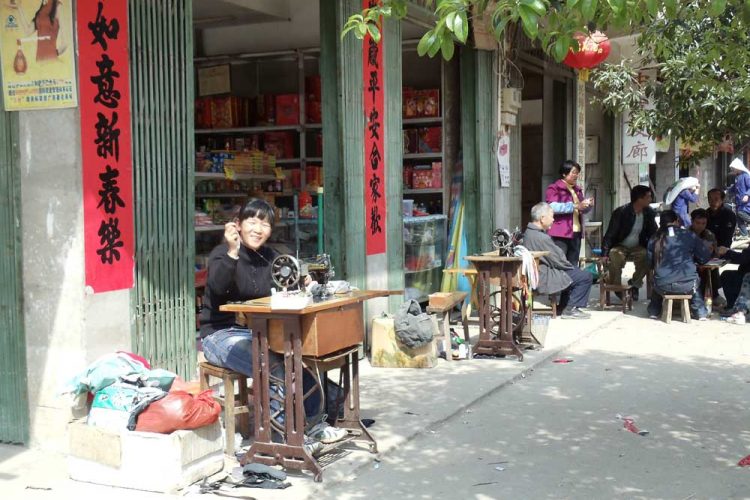 Visiting China was always a dream of mine; I read about China in book reports, in middle school. When I was in college, majoring in International Relations, my desire emerged again. With a history of more 2,000 years, one of the greatest wonders of the world, and a UNESCO World Heritage, the Great Wall of China was on “my to do list”.

It is one of the most popular attractions all around the world, because of its historical significance.

My hotel concierge provides me with the logistics to take the local bus. She warns me, that it is not a good idea to go by bus; I should do a tour. First of all, I do not like tours, especially, if public transportations are available. I rather explore alone than feeling constrained on a tour bus. 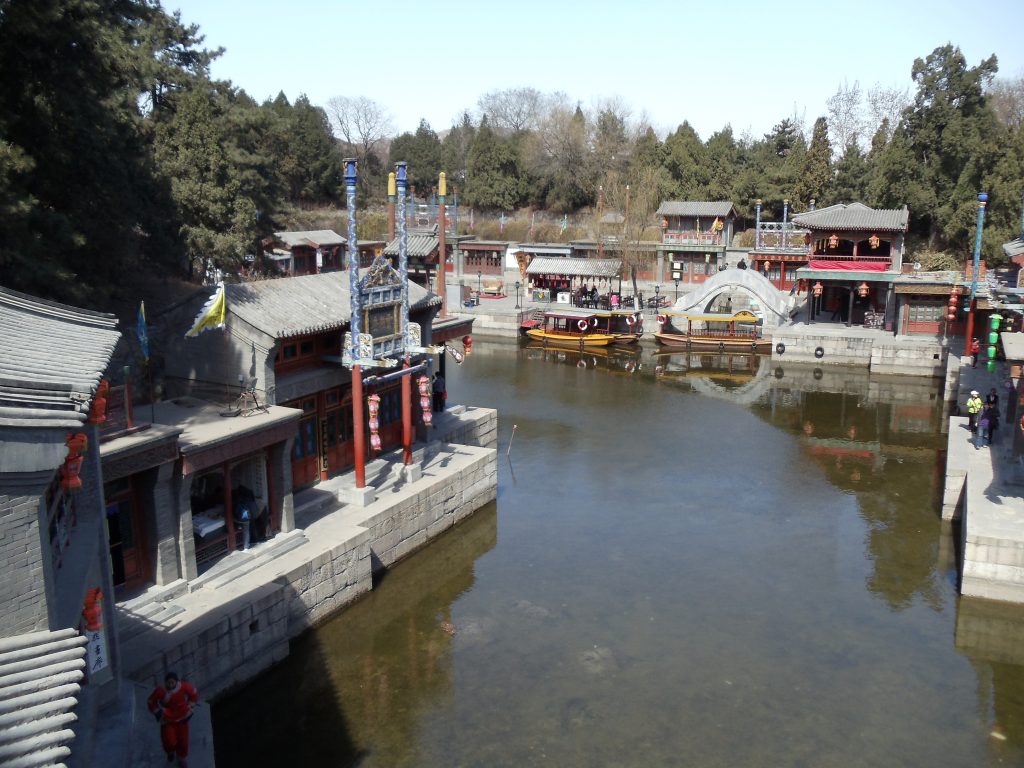 I take the local bus; unless you speak the language, I do not recommend it. To my surprised, finding someone who speaks or understands English is difficult. I get lost, and the bus driver could not understand where I need to go. Even though I show him the instructions on the piece of paper the concierge gives me, in case, I get lost.

What saves me a  family from the United States, who is as crazy as I am to take the local bus too. We “bundle” together, their daughter speaks Mandarin, at least understands, translates for us. We have to take two buses, and after, a taxi, which we had to do some negotiations in Chinese to get there.

The adventure of getting to the Great Wall 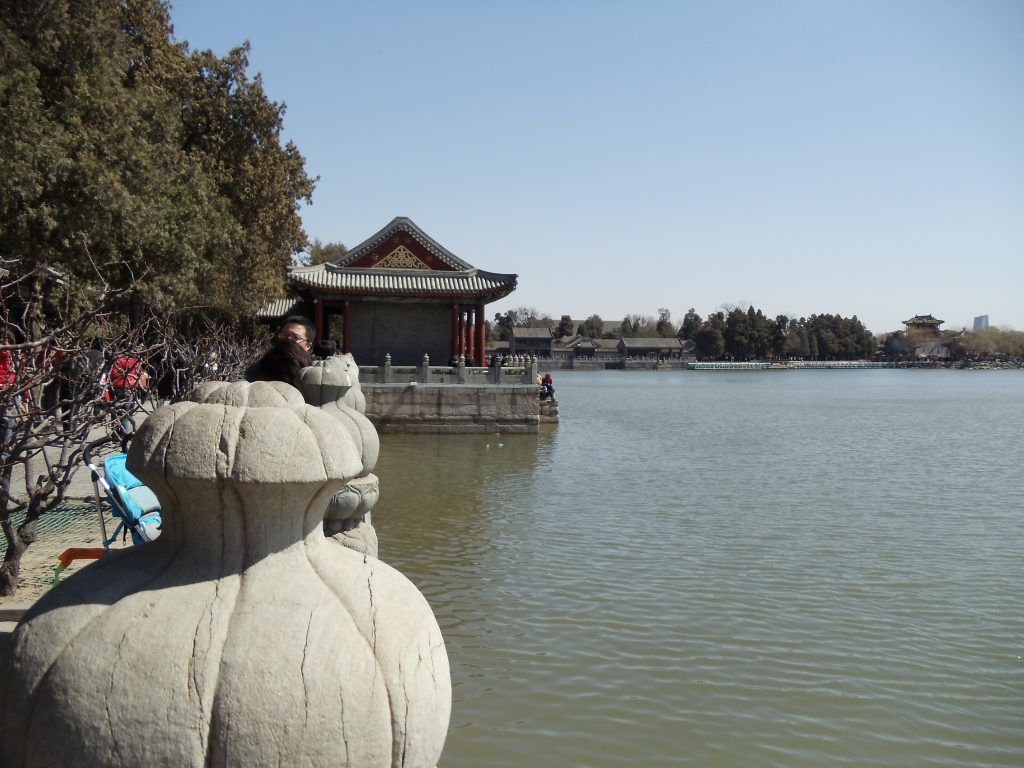 is worth it. The architectural grandeur is stunning and just incredible. More amazing to experience in person than in pictures and books. The irony that the Great Wall is built to protect China from invaders; now, it is admired and studied by many people from all around the world. 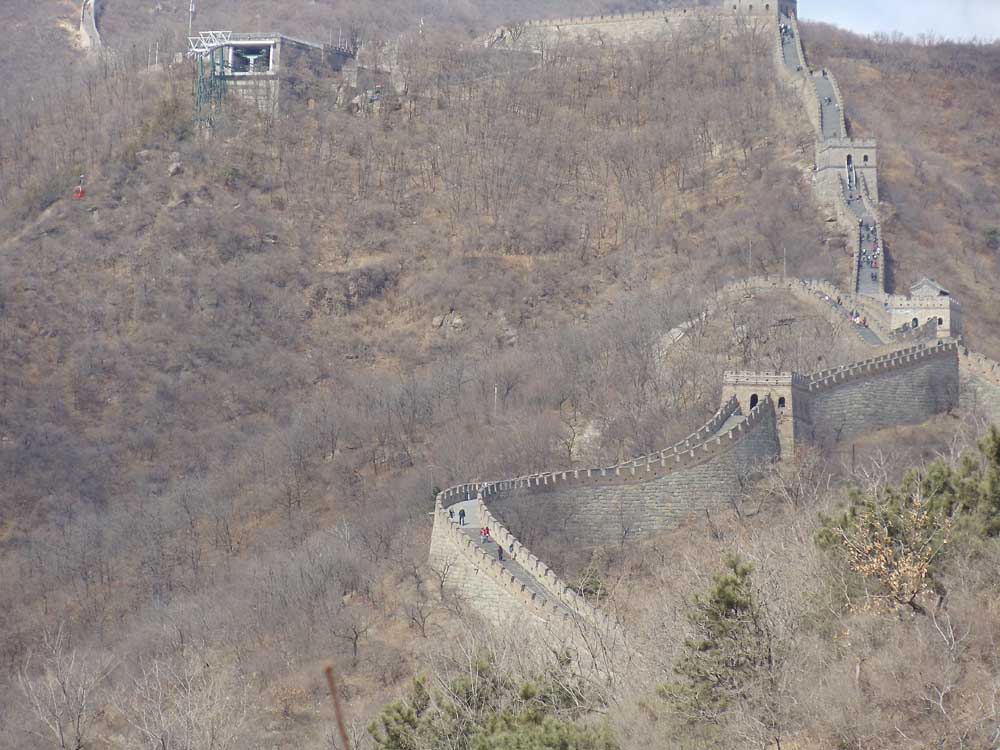 Tiananmen Square is the other site on my list. I cannot forget the vivid images (the Tank Man) on television in 1989 when students protest, demand economic and political reforms. A pivotal point in Chinese history and may have led to the transformations of the China today. The courage and sacrifices of the students create a new generation, who demanded a better life than those of their parents’ and grandparents’. 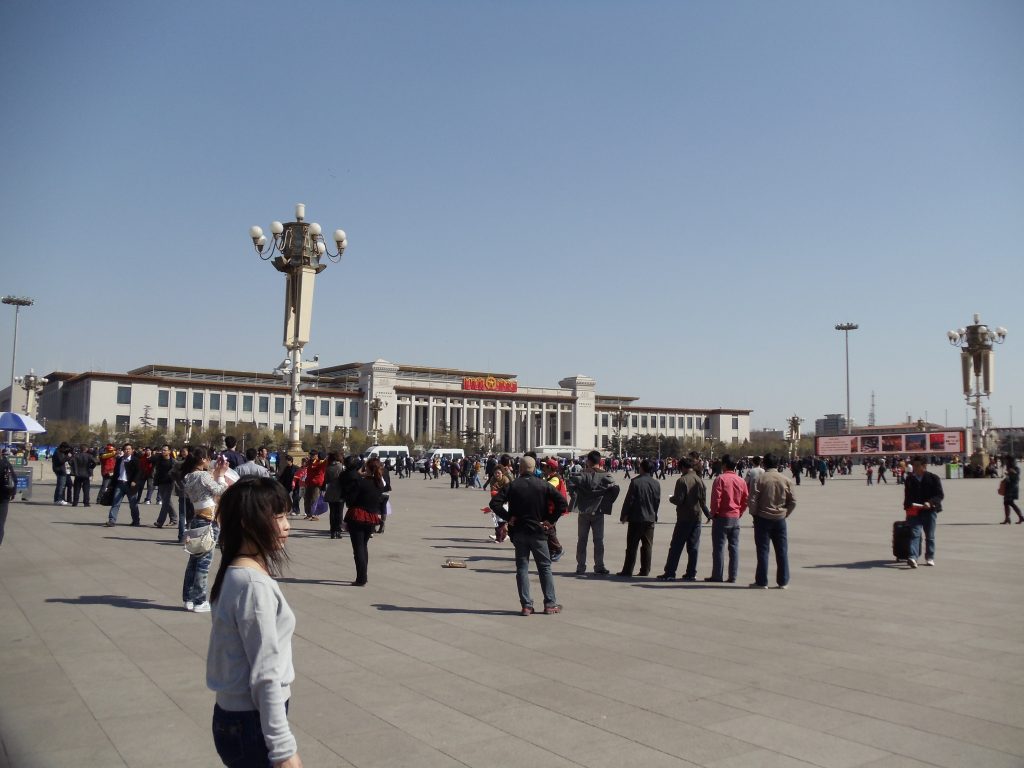 I met a young Chinese girl on my bus to Guilin; she spoke English, and we struck up a conversation. She never mention her limitations, but her aspirations to build a home for her parents, who live in her village, and also, buy a home for herself. She makes me notice the progress that China made, since the protests in Tiananmen Square.

A very scenic town, in North Guangxi. It is not only a very popular destination for tourists but also, for the Chinese. I enjoy the quietness, and ease of walking around, experiencing the country life. I rent a bike to explore the town, and go on the Li River cruise, organized by my hotel. On the cruise, the boat passes by the limestone formations hills and the Elephant Trunk Hill – the landmark of Guilin landscape. 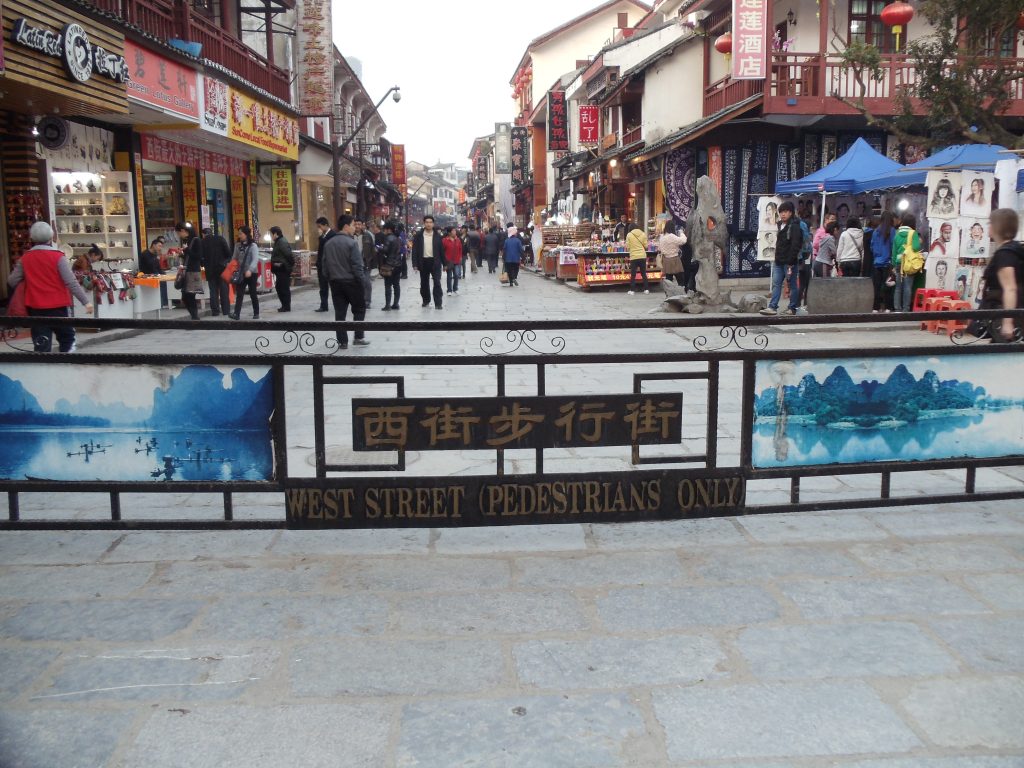 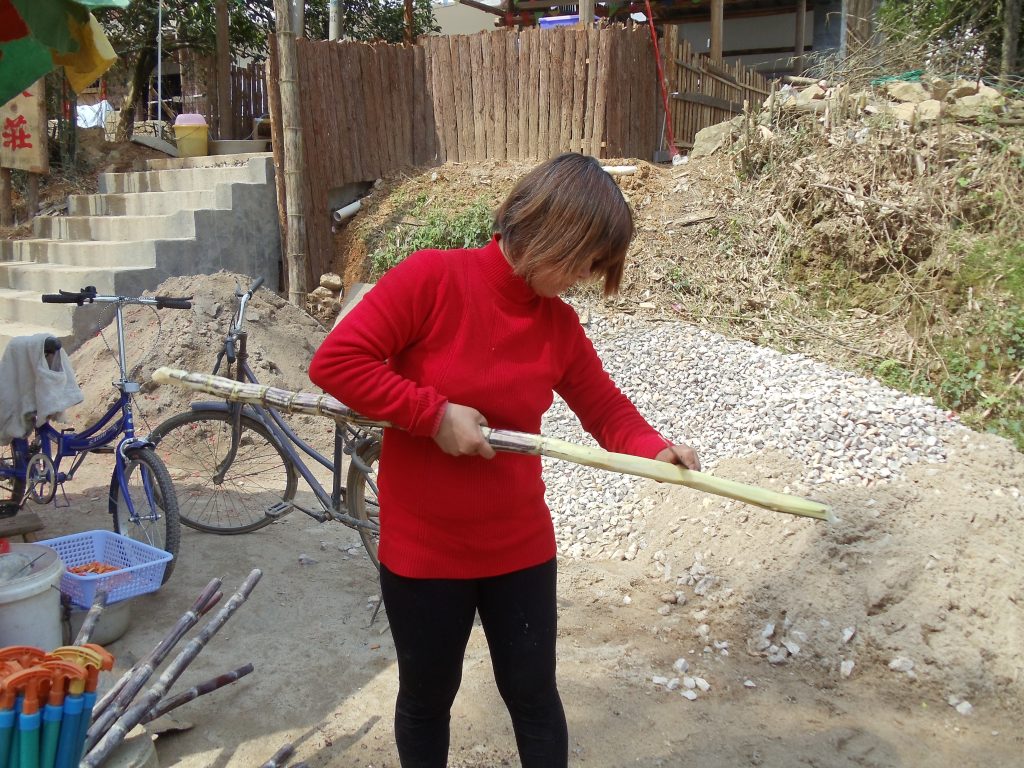 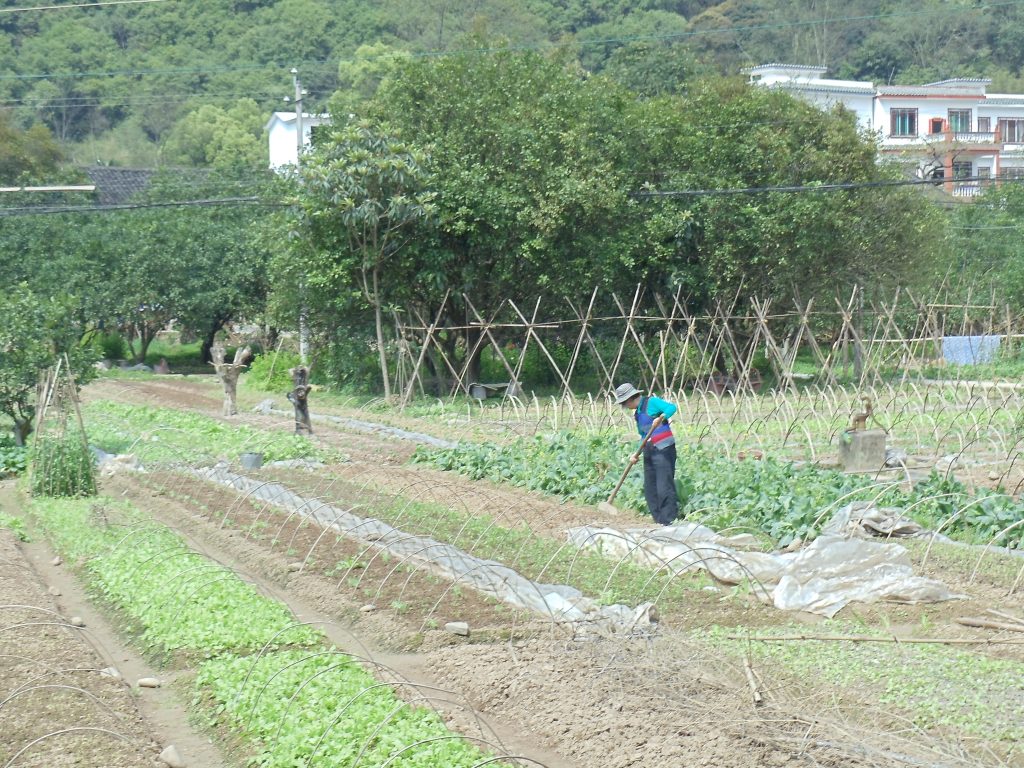 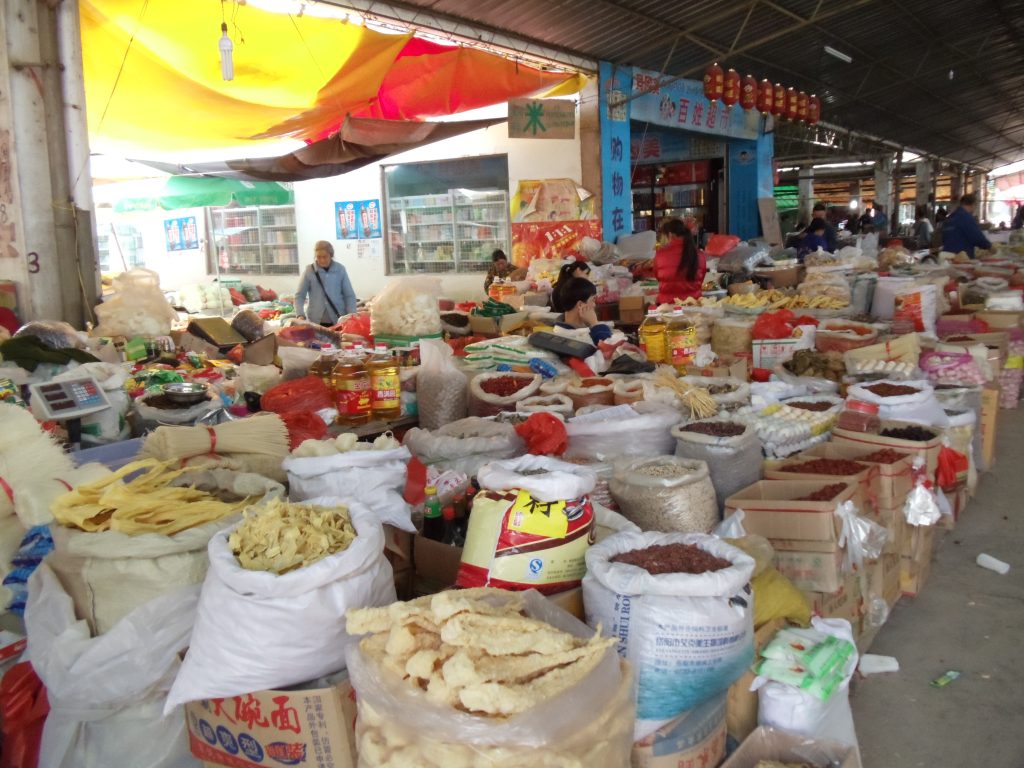 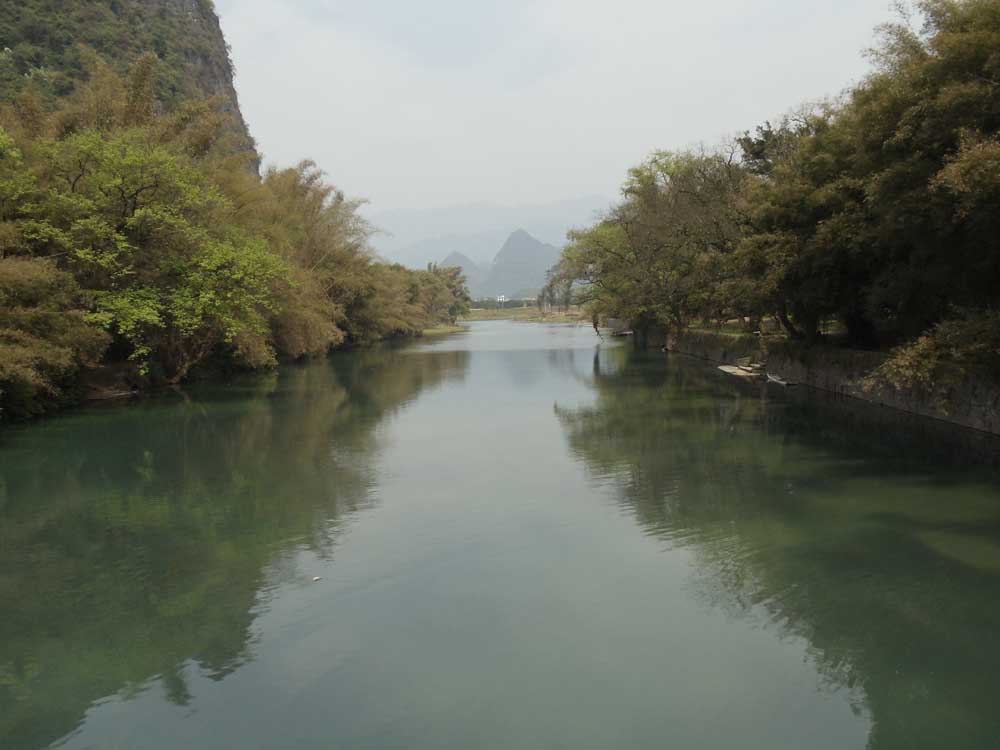 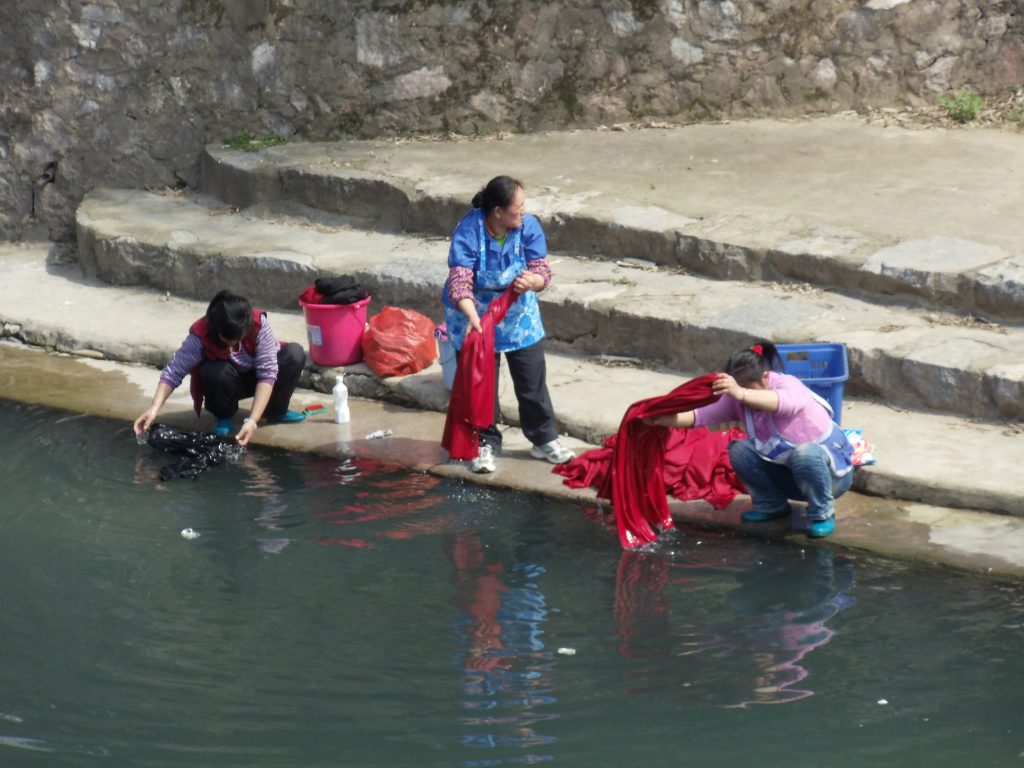 China is gigantic, with many facets and cultural diversity. In two weeks, I do not have time to see many aspects of the country. I hope to return one day. When I am back, I know China will be a totally different country than the one I left behind.

Let us know what you think and Post your comments.