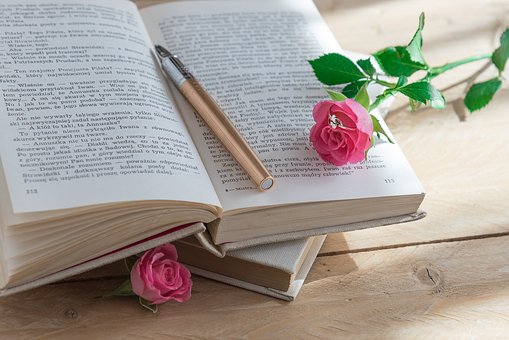 Anna Quindlen engrossing tale Black and Blue displays a woman strength and willingness to save her life from her abusive husband. Frannie Benedetto, the narrator of the story, has been brutally abused by her husband, who is a police officer, for a long time. For twenty years, Frannie lived in an abusive home and hid her bruises from her son and family. Although keeping her family together is important for her, she finally realizes that this environment is not healthy for her son. Frannie describes the abuses she endures at the hands of her husband, and one would wonder why she stays that long.

Women in abusive relationships can understand the reasons why she did not leave, as soon as she received the first blow in the head, stomach, face. She finally has the courage to leave in the middle of the night, with the support of Patty Bancroft. She has to assume a new identity, Beth Crenshaw, and occupation, with her son, in Lake Plata, Florida.

After weeks living in Florida, Beth Crenshaw says she misses her family and her old house since she now lives in a small apartment.  In Florida, she is surrounded, by supportive people who make her adjustment to her new life easier. Leaving home unexpectedly and in the middle of the night, Beth is always watching her back.  She constantly lives in fear not knowing when her husband would show up at her house. She develops a paranoia.

Then one day, her nightmare comes true. Her husband finds her and nearly killed her, and he takes their son with him, and since then, she could not locate them, even though she hires a private investigator.

I admire her willingness to face her fear, to stop running when Patty warns her that her husband knows her location.  Beth says “I rather die than continue running, without knowing when it will end.” She pays a huge price, losing her son, for her bravery, but she gets her freedom back.

Fourteen-year-old Connie Danforth, in Midwives by Chris Bohjalian, tells the story of her mother, Sybil…

Blue Origin has teased space tourism for years. Its first flight with people on board launches July 20. [...]

House Hunting in Peru: An Eco-Compound in the Andes for $1.6 Million

The pandemic and political upheaval have destabilized Peru’s economy, but housing demand is gradually returning, spurring some optimism for 2021. [...]

The free task-reminder app on your phone can keep you and your projects on track. [...]

A new inn called Travelers New Orleans gives artists a roof, studio space and pocket money in exchange for some help around the house. [...]

Life and Death on Stromboli Volcano, Lighthouse of the Mediterranean

Stromboli’s volcano is always active, always at the brink of devastating paroxysms. For those who visit the island as tourists or scientists, it is a spectacle like no other. [...]

He saved her from drowning and they fell in love 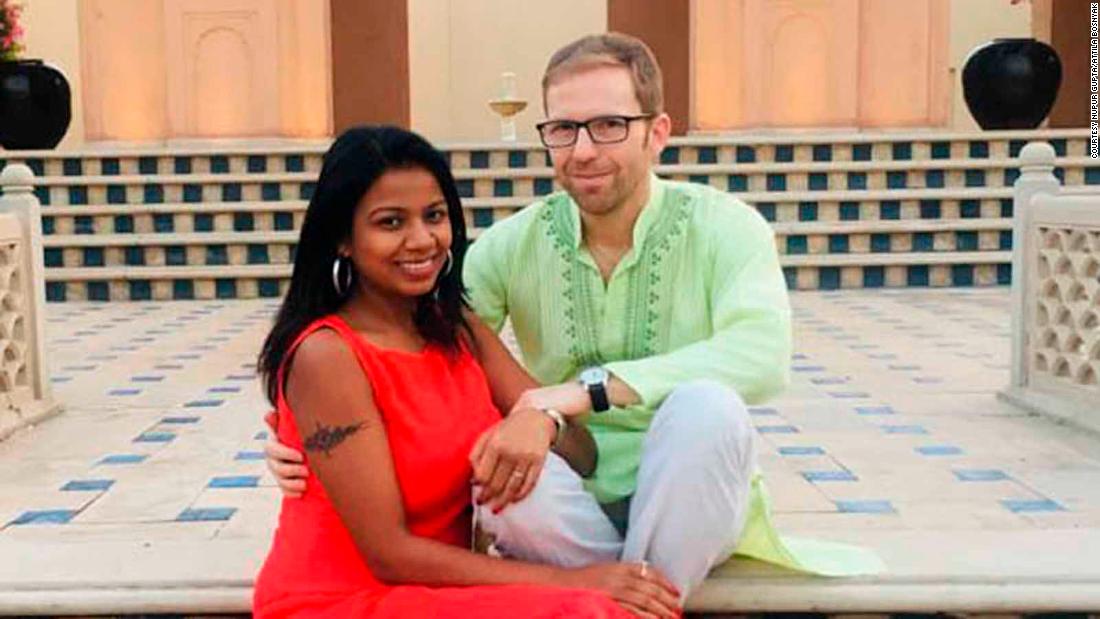 Nupur Gupta was nearing the end of a two-week stint teaching at a yoga retreat in Goa, India. [...]

These people have gone all-in on boat life. Here's how they did it 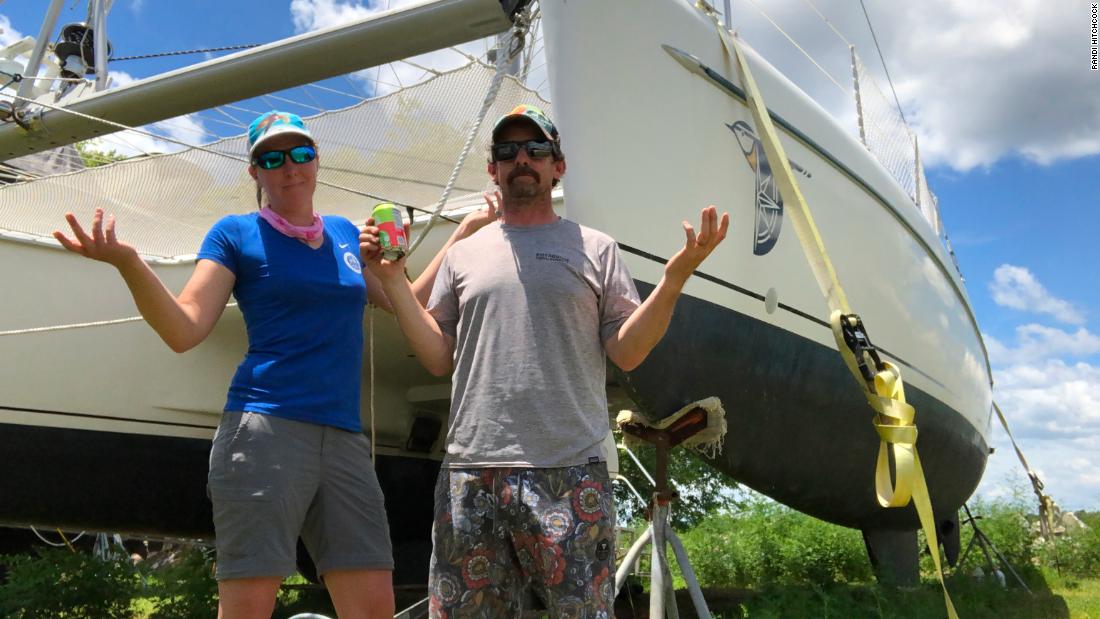 Imagine casting off most of your worldly possessions to live on a sailboat you bought on the Internet -- perhaps without even seeing it, or knowing how to tie a… [...]

In the Maldives, a day on the water is food for the soul 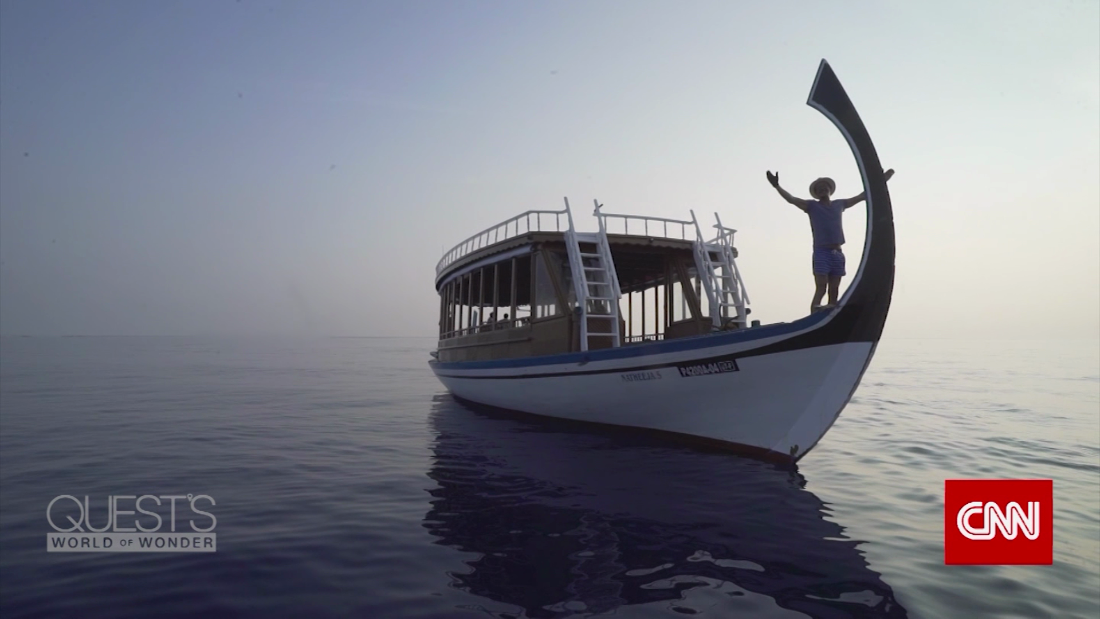 A traditional fishing excursion gets to the heart of the country, even if you don't catch any fish. [...] 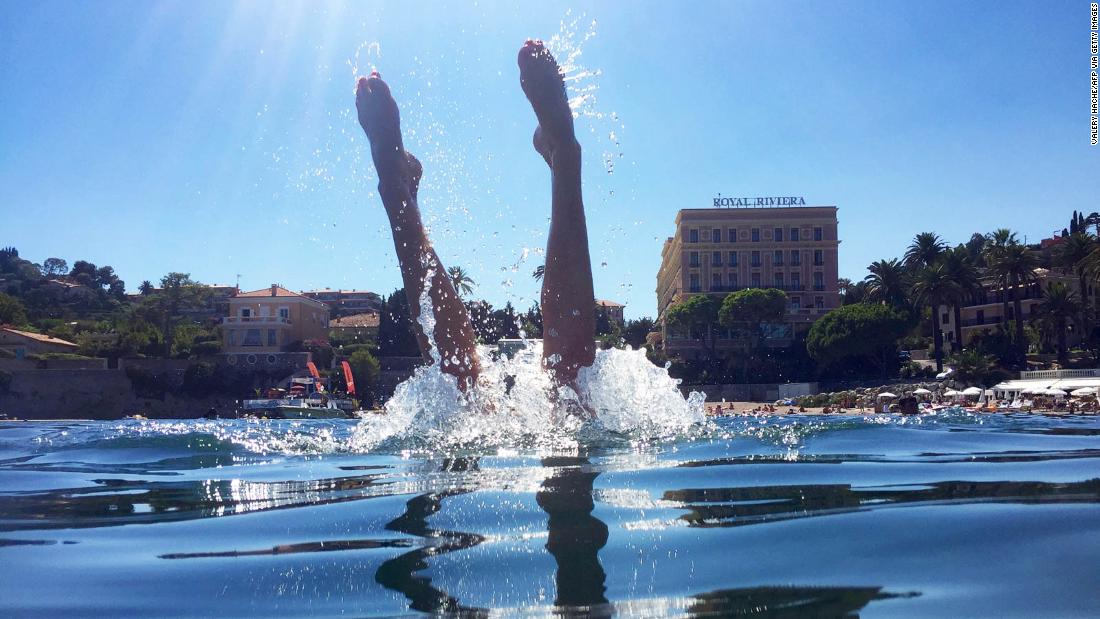 After nearly a year of closed borders, the European Union could open in June to fully vaccinated vacationers from countries with low Covid infection rates in time for summer under… [...]

The world's highest infinity pool has opened in Dubai 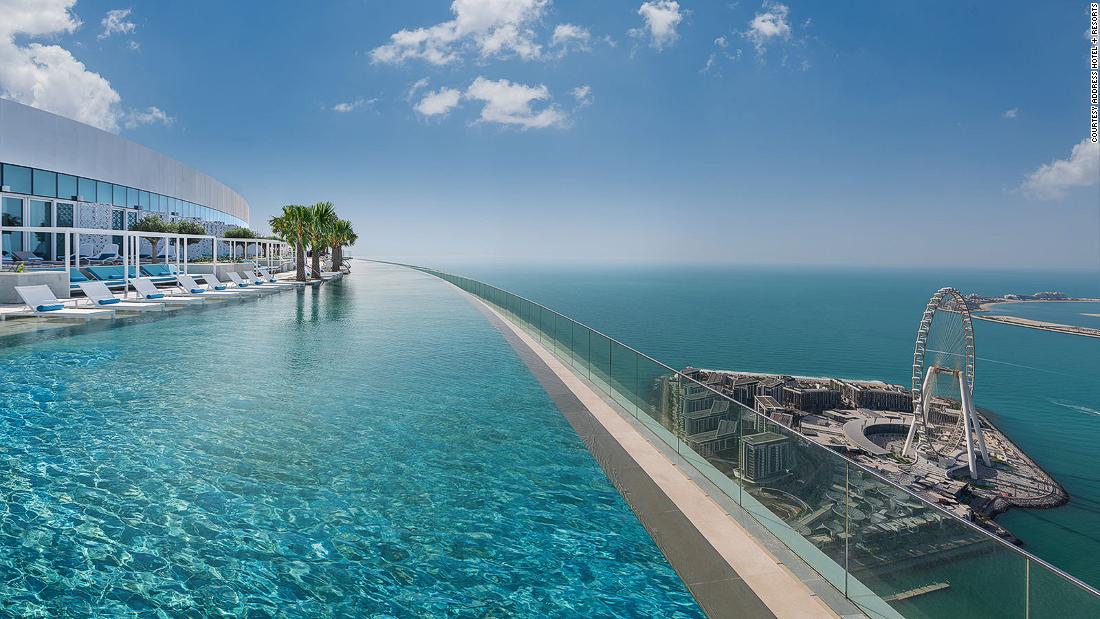 A record-breaking new swimming pool has opened at Address Beach Resort in Dubai -- a rooftop infinity pool nearly 1,000 feet above the ground. [...]