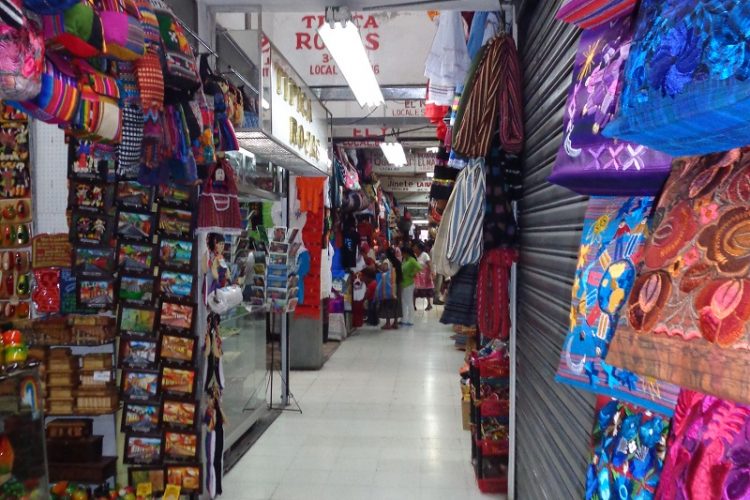 With so many countries scattered all over the world, it can be so difficult to determine which ones you should visit! However, I have discovered the ten countries that everyone should visit at least once during their lifetime.

Here are the 10 countries that should be on your travel bucket list:

The country of Peru can be found in the western area of South America, and it is quite the diverse country when it comes to the landscape. Arid plains extend to mountainous regions before trailing into the tropical rainforests. Of course, the culture in Peru is also diverse with a beautiful mix of native traditions as well as European culture. While you will love exploring the Amazon rainforest, Sacred Valley, Lake Titicaca, and Cusco, it will be Machu Picchu that really takes your breath away. 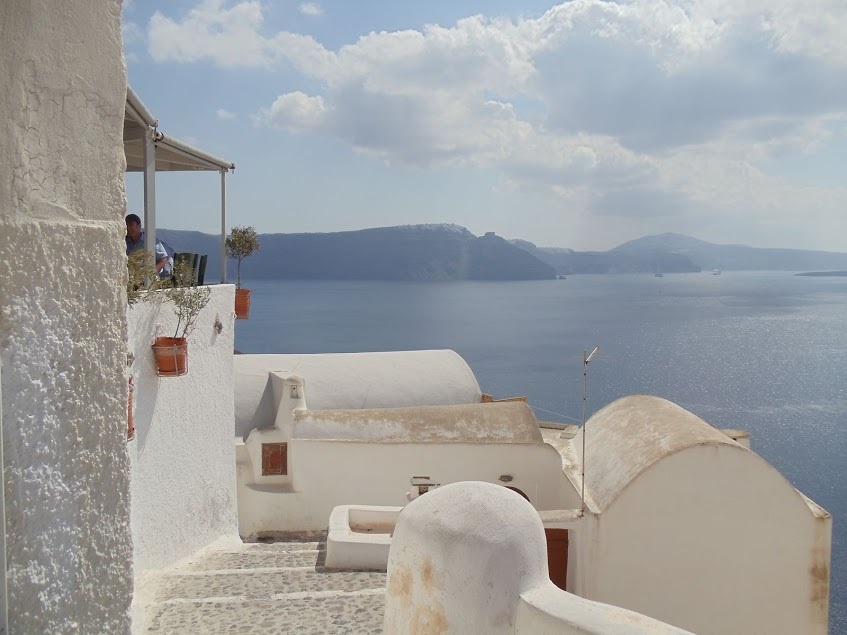 This country in Southern Europe is comprised not only of the mainland but also numerous islands that you will love discovering. The culture has been honed over the years, which means that they are well-versed in so many things including literature, the arts, and even cuisine. While in Greece, you will love climbing to the top of Mount Olympus and visiting sites like the Acropolis of Athens and the Parthenon. However, make sure that you take the time to island hop, especially over to Santorini and Hydra. 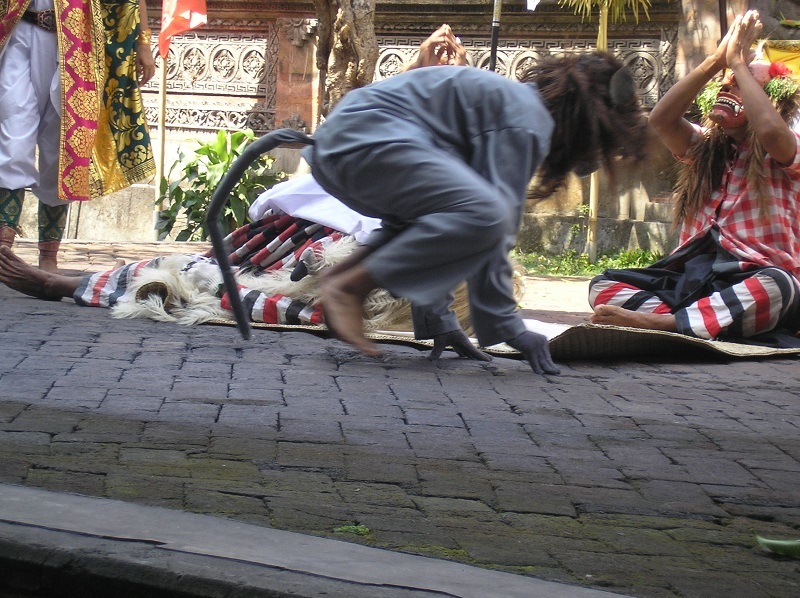 Indonesia is the world’s largest island country, and Bali is the most famous island of them all. There is a significant Hindu presence on Bali, and it is shown and shared through dance, sculpture, and even dramas. The numerous temples are phenomenal places to experience the culture of the island. However, Pura Tanah Lot is the most iconic. 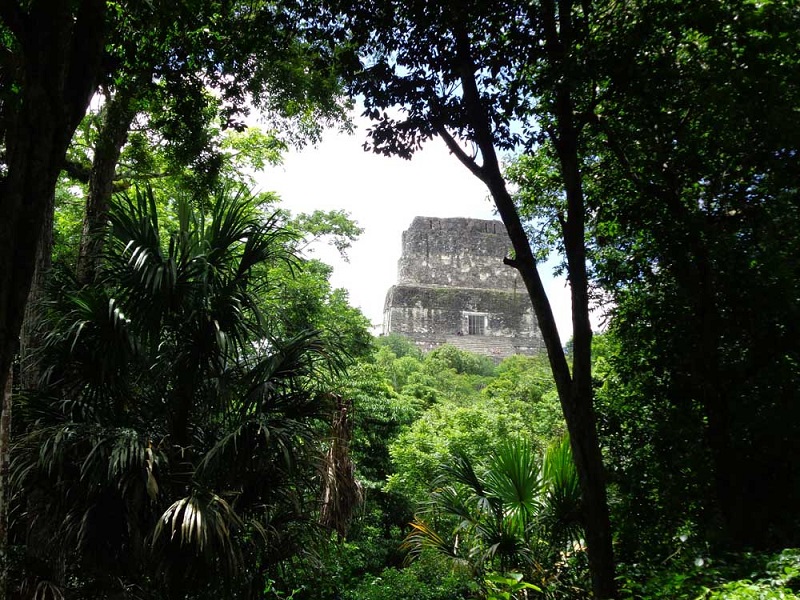 This Central American country has long reflected the influences of both Mayan and Spanish people, and artifacts from previous generations can be seen within the museums in the country. Visiting colonial Antigua, Semuc Champey, and Lake Izabal will show you the real history of this country. However, the true spirit of this country can be found within the ancient Mayan ruins, especially if you visit the ones at Tikal. 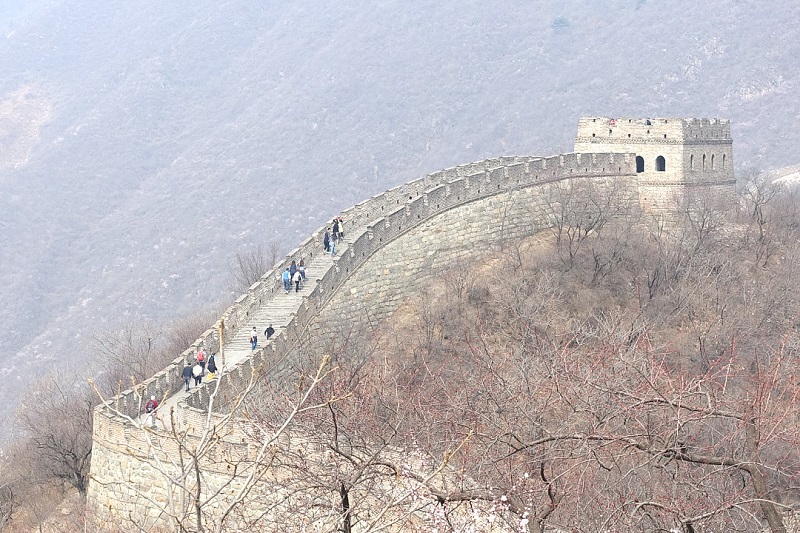 China is the most populated country in the world, and their culture has been around for more than five thousand years. Their religion, politics, and even philosophy has made a significant impression on their culture and honed their values and traditions. While visiting China, you will want to see The Forbidden City, the Terracotta Army, and The Great Wall of China. However, China is also infamous for their Giant Pandas so you will want to venture over to Chengdu in the Sichuan Province to see them in their natural habitat. 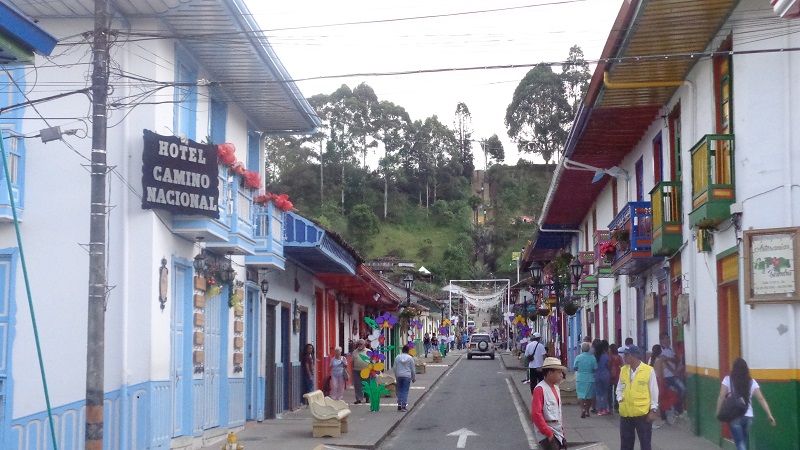 Colombia can be found in the northwestern portion of South America, but parts of it do lie within Central America. The diverse Colombian culture has been influenced by European, African, and Native American people, which is why this country has such a rich heritage.

Venturing up the hundreds of stone steps to the ancient ruins of The Lost City marks the end of the first half of the twenty-eight plus miles round trip journey through the jungle. While you may think that that is the best part of Colombia, you would only be partially right. However, you may want to time your visit so that it coincides with the Barranquilla Carnival or one of the many music festivals that take place within the country. 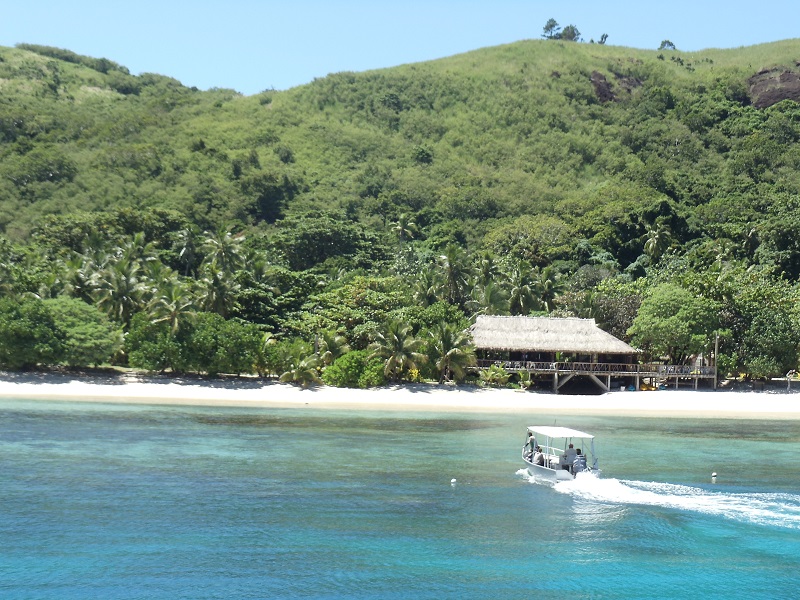 There are more than three hundred islands that make up the country of Fiji, but there are even more islets. The culture of this country has been comprised of many different nationalities including Indian, European, and Chinese. They have numerous traditions, exceptional cuisine, and a great belief system. Island hopping is a necessity in Fiji, especially if you want to get the most out of your visit.

You will want to include Mamanuca, Mana, and Castaway Islands on your list of places to go. The island of Viti Levu holds a breathtaking experience at the Garden of the Sleeping Giants, and you will want to go there to see the spectacular orchids and lily pond as you wander along the jungle walk. 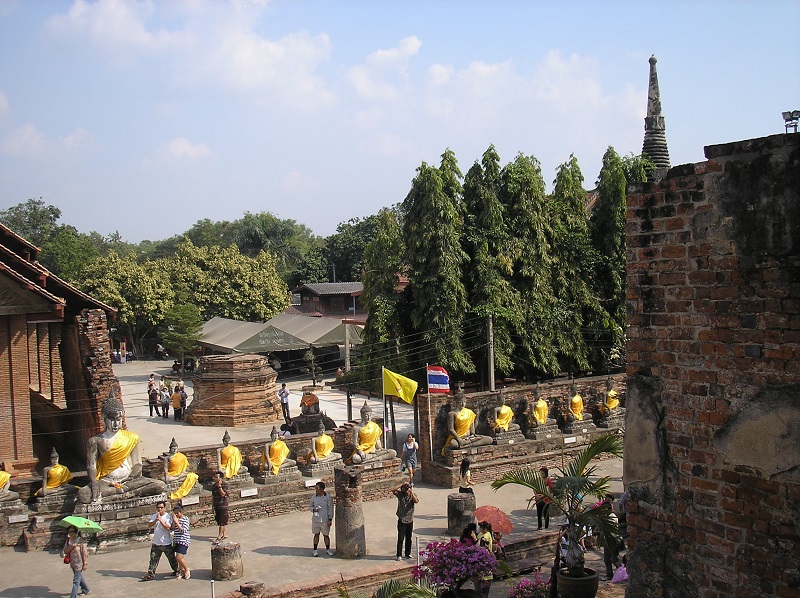 This country in Southeast Asia has been inhabited since the 11th century when people from southwestern China migrated there. The culture of the locals in Thailand is greatly influenced by their religion, which is Buddhism. Their values include having a nonconfrontational attitude, having self-control, and being respectful at all times. Island hopping is favorite in Thailand, as is seeing the Golden Triangle, visiting the hill tribe villages, seeing the elephants, and going to the festivals. The must-see item that needs to be on your list though is visiting the Grand Palace. 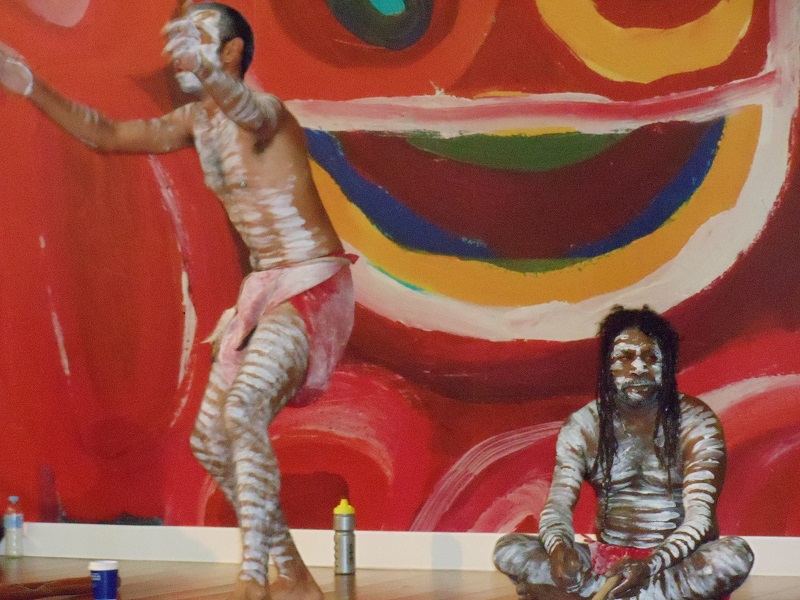 Australia can be found in Oceania, and they have a Western culture that has mainly been influenced by Britain. Their culture has diversified over the years though with the help of the aboriginals as well as the locals. You will love visiting the Australian Zoo, the Sydney Opera House, and the beautiful Uluru rock formation. The best sight in Australia  is the Great Barrier Reef, and a glimpse of it from the air or the water. 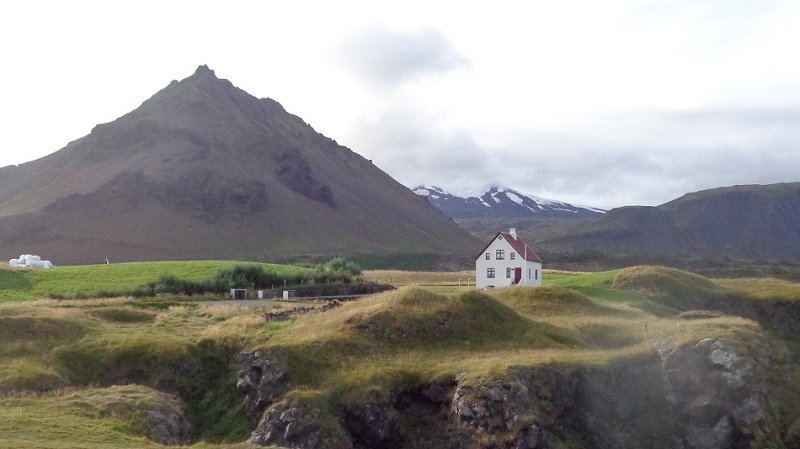 Iceland is a beautiful country that ironically is not filled with ice as the name implies. The locals are quite traditional, yet they are also well-versed in many things. The Hekla volcano should be on your list of must-see attractions within Iceland, along with the Seljavallalaug Pool, the Hornstrandir Nature Reserve, and Thingvellir National Park. Everyone must also go to the Blue Lagoon to soak in the hot springs, as they have many healing qualities.

You will love visiting all ten of these countries, and you may even find that you will need to return to at least one of them because one visit usually isn’t enough. Need more, here is a unique bucket list ideas to consider for your next travel.

Let me know which country is missing on that is list. Post your favorite place to visit below.